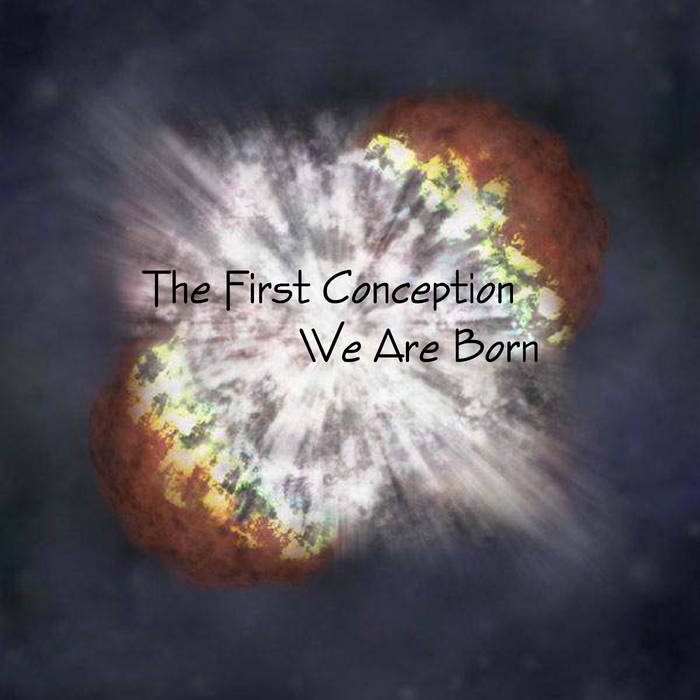 This EPCD is an experimental jam session. It could not be mixed as it was recorded on a stereo track mixing desk. The whole set has been mastered at Future Studios of Norwich on a multi-track mixing desk for better sound quality which is as good as it gets due to the enormous amount of compression used when first recorded at Plug Studios on April 15th 2008.