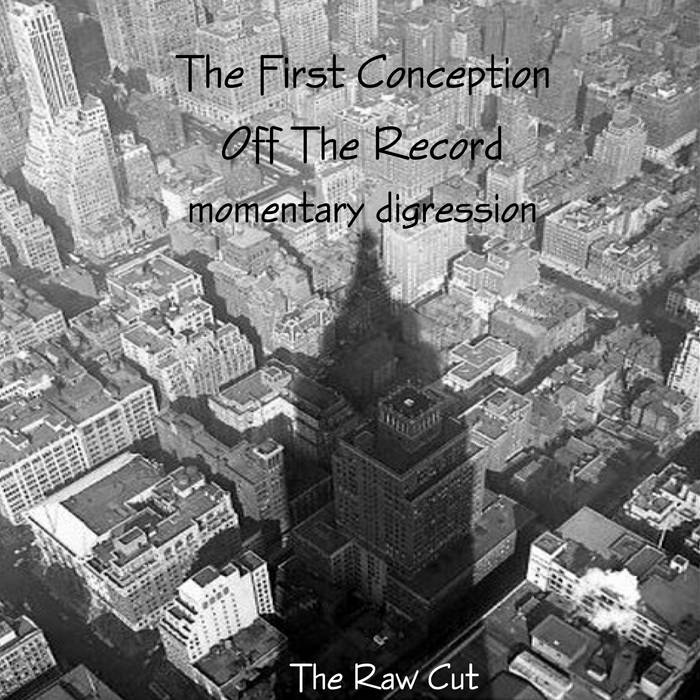 This jazz jam session was recorded in 2009 at Live Wire Studios as an experiment by the two founding members of The First Conception and two guest musicians.

This sample is a raw cut. Three cuts off this jam session recording have been uploaded to Rogerio Ferreira’s Bandcamp profile as well as Reverbnation and Soundcloud, mastered by himself.

Recorded in mono with a ceiling microphone at Livewire Studios
Mastered by Will Wilson at Future Studios of Norwich, UK