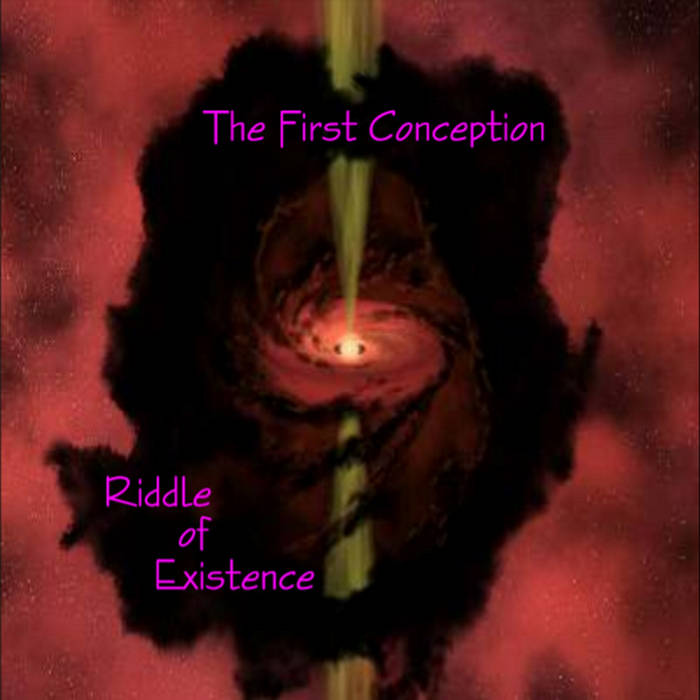 This is the second album recorded with Jaki Alden which includes five early music arrangements and two original tracks. There was an alternate album cover here for some time as the original picture somehow disappeared but we’ve now enhanced the one on The King's Pavane - Part I. The alternate cover by AlbuQ is freely available as a collector’s item, as well as the alternate cover for The Jazz Matter album by forwarding a request to thefirstconception@googlemail.com.

Recorded and Mixed by Will Wilson and Andrew Todd
Future Studios of Norwich, United Kingdom