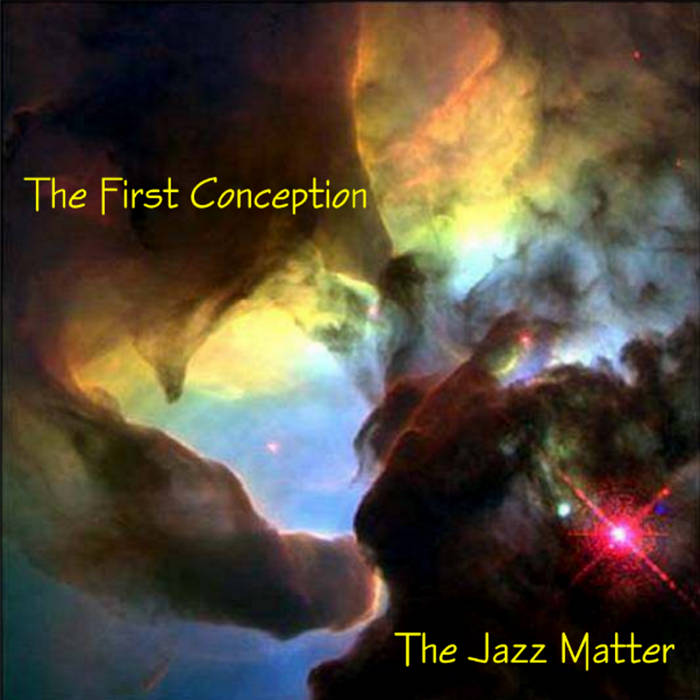 As a matter of jazz, these are arrangements of jazz standards. There is only one original track as part of this EPCD and which is the track titled Out of the East.

Recorded, mixed and mastered by Will Wilson
Future Studios of Norwich, United Kingdom