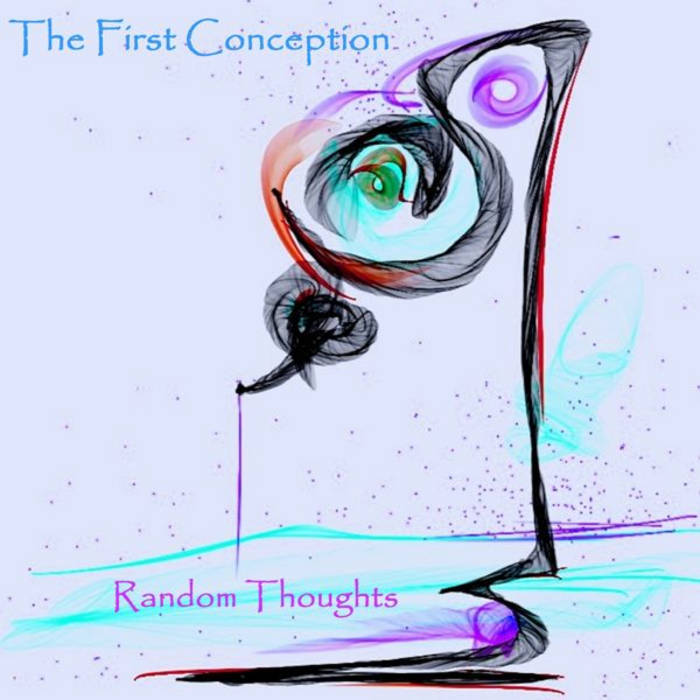 This is a collection of scattered originals and short tunes gathered on one album. A jam of Rakes of Kildare is added as a bonus alternate version. The first edition album cover can be seen by clicking on the link to the last track - Rakes on the Run - which will take you to the track page.

The first edition album cover - as compact disc or vinyl - is available by request forwarded to thefirstconception@googlemail.com as well as the other first editions.