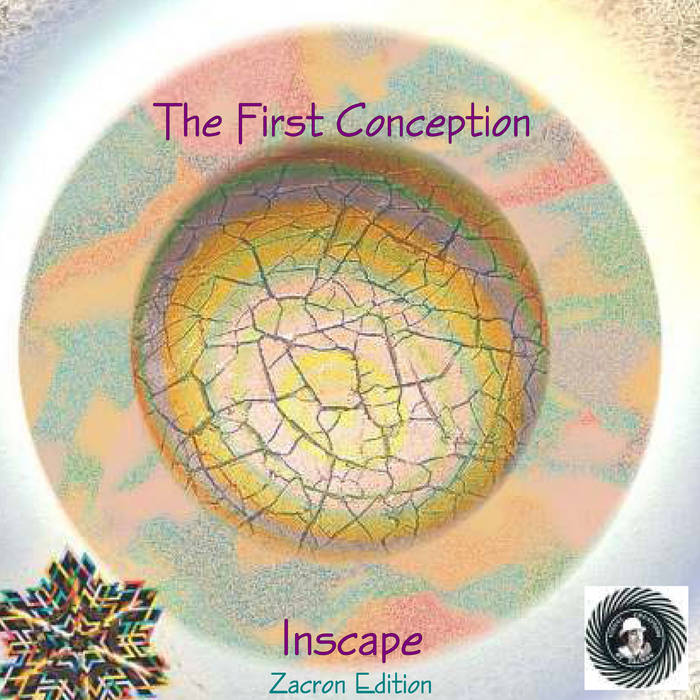 This album includes the full cut of Woodland Green and the first mix of Mixing Concrete. It is a special edition celebrating Zacron’s life and work on his passing in 2012. Zacron - born Richard Drew - was an English artist who designed the Led Zeppelin III album cover and a few album covers for The First Conception, including this one.

Recorded by Ian Poole
Mixed by Owen Morgan
Re-mixed and mastered by Will Wilson
Future Studios of Norwich, United Kingdom