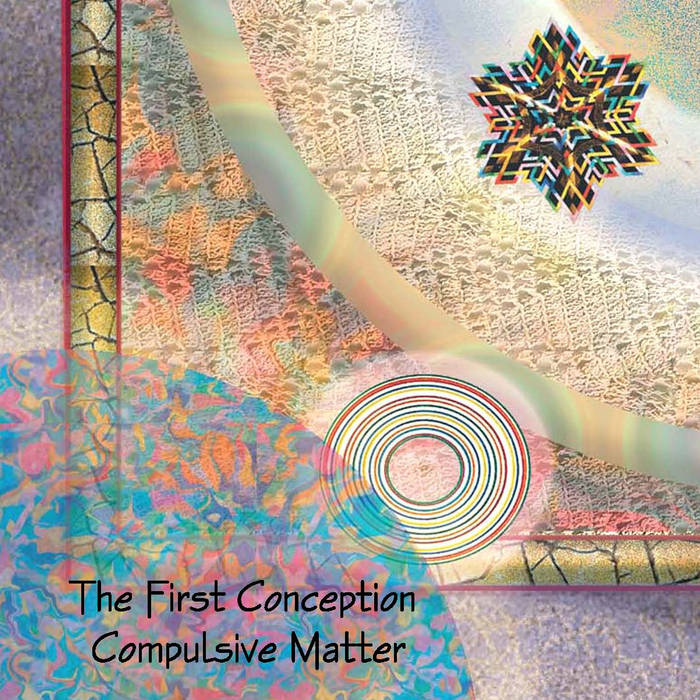 This compilation of first mixes and jams was released to celebrate the first two years of TFC's intense activity as well as the good friendship with Richard Drew, professionally known as Zacron.

There is an added bonus 2nd edit track of Vignette No 2.

Zacron is best known for designing the iconic Led Zeppelin III album cover for his friend Jimmy Page in 1973. This album cover is part of a vast and varied body of work by Zacron spanning five decades. He's done the same thing for his friend Rogerio Ferreira regarding TFC's Inscape album cover.