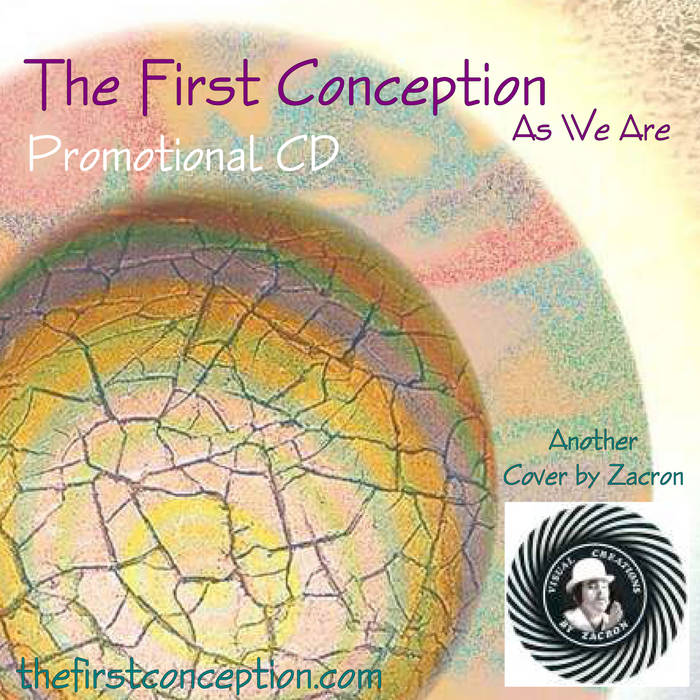 This is a promotional album. It is a Demo CD normally given to music venue agents and managers.

Recorded by Ian Poole
Mixed by Owen Morgan
Re-mixed and mastered by Will Wilson
Future Studios of Norwich, United Kingdom