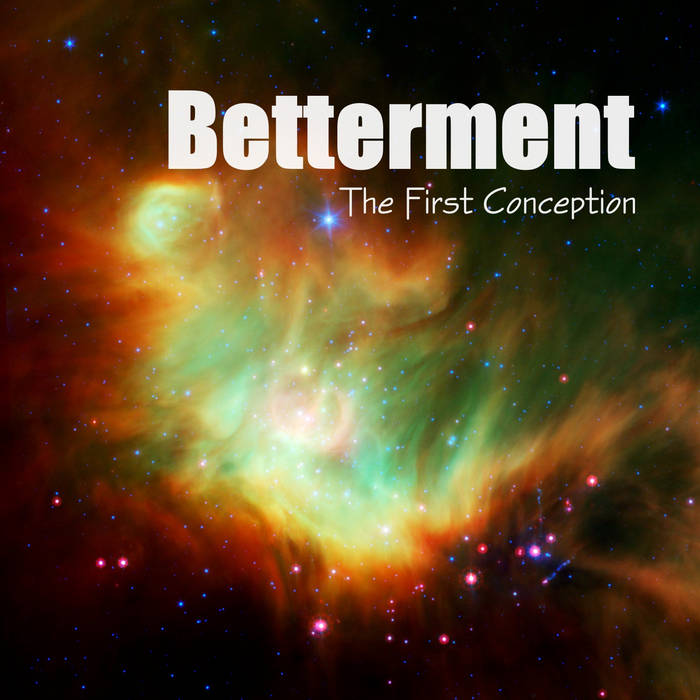 This is a celebration of the project's ten years of existence. It was recorded on October 30th 2018 and includes previously recorded material with a new sound. Just five of the six recorded tracks have been selected for uploading. Unfortunately, one of the tracks could not be remixed as we were told at the last minute that the main studio had been flooded and that we were going to be diverted to a makeshift studio away from there. We’d been told there was no need for bringing our instruments as the studio could provide state of the art material. However, we had to play with instruments in bad shape and so we apologise to our fans for the poor quality of this recording.